The government in Israel presents us with more proof, every day, that it represents and adopts an aggressive approach that is not interested in peace, or even willing to respect international laws and conventions. It also gives us evidence that it wages wars for the sake of it and in order to satisfy its rampant desire for aggression and expansion, serving its criminal objectives against the Arabs in general, and the Palestinian people in particular.

Although Israel’s leaders have typically hidden the objectives of their violent wars under various pretexts, such as preventative or pre-emptive action and other justifications that they try to promote to the world, it is noteworthy that, despite their various operational names, these wars are not all that Israel is doing or thinking about. There are wars for other reasons that demonstrate the moral decline of Israel’s ruling establishment and the level of criminality and brutality it has reached.

In a report by Israeli writer Rogel Alpher, in Haaretz, he explains why Israel might launch another war against the people of Gaza.

While the occupying state always tries to justify its aggression as “self-defence”, Alpher reveals that a new war is needed so that the Israeli arms industry and Defence Forces can field test new weapons and ammunition against live targets. This is sickening.

Although he also mentioned that, among the reasons which may lead Israel to war are internal disputes and the upcoming elections, the fact that it can even be talked about testing new weaponry, in this way, is itself criminal and potentially a flagrant violation of all morality and international laws and conventions. It also reaffirms what was revealed by Israeli film-maker Yotam Feldman in his 2013 film, The Lab. So, this is nothing really new.

If we take into account the unjust siege imposed by the Israeli occupation on more than two million Palestinians in the Gaza Strip, turning the enclave into the largest prison in the world, the testing of Israeli weapons in the territory adds a new and shameful dimension to the ongoing Israeli crimes against the Palestinian people. We can also throw in Israel’s use of internationally banned weapons over a number of years.

We would need a lot of time and effort to record all Israeli crimes committed against the Palestinians, from pre-1948 to today. The state of Israel itself was founded on massacres of Palestinian civilians by Zionist terrorist gangs. Since then, there have been countless crimes committed, including unlawful killings, forced displacement, arbitrary detention, the siege and other unjustifiable restrictions on movement, illegal settlements and discriminatory policies and practices, including openly racist laws.

It goes without saying that Israel would not have been able to commit all of these crimes without the unlimited and unquestioned support of many colonial powers, particularly the US, and the willful disdain for international public opinion and international law. Unfortunately, it seems that such legal restraints are only to be used when it suits the victors of World War Two and the other nuclear powers. They do not intend to restore the rights of oppressed peoples, but to justify persecution or injustice under false slogans and pretexts.

As such, it is logical to say that Israel will not stop committing its crimes, but will intensify them, as long as there is no Arab power ready to stop it or a serious will to contain and limit its criminal role in our region. The colonial state not only threatens peace and security in the Middle East, but also around the whole world. Its weapons testing, on live targets in the besieged Gaza Strip, is a clear demonstration of the fact that Israel will stop at nothing to achieve its aims and objectives. 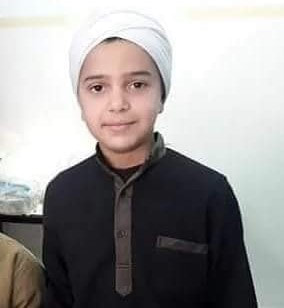 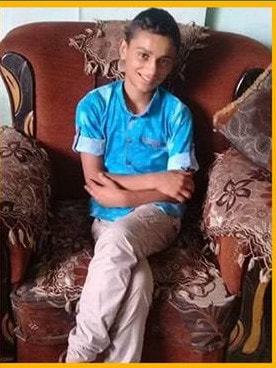 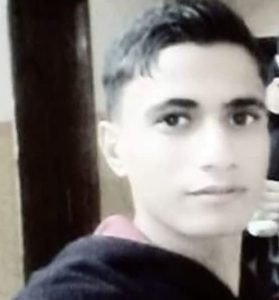 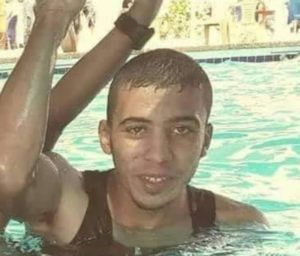 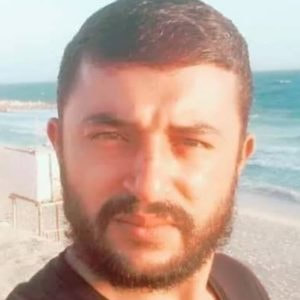 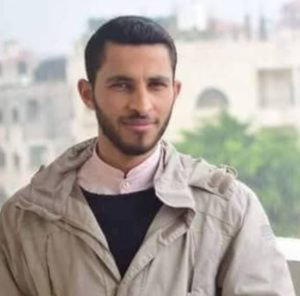 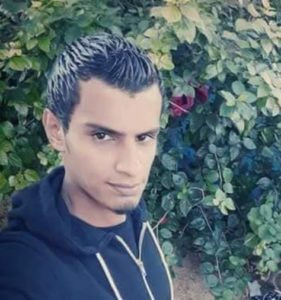 According to Gaza's Health Ministry, the martyrs were identified as Mohammed al-Houm, 14, Iyad al-Shaer, 18, Mohammed Shakhsa, 24, Mohammed Inshasi, 18, and Mohammed al-Awawda, 26. The identity of two other martyrs is still unknown.

Spokesman for the ministry Ashraf al-Qedra said that 506 Palestinians were injured, 90 of whom by live ammunition, and three of whom are in critical condition.

Among the injured are 35 children, four women, four paramedics, and two journalists. video

The committee in a statement affirmed that Gaza border protests will continue until the siege is lifted and refugees are allowed to return to their homes from which they were expelled in 1948.
Palestinians Injured as Israeli Forces Suppress 27th Great March of Return

At least 35 Palestinians were injured by Israeli forces, during protests at the eastern borders of the besieged Gaza Strip, on Friday.

The Palestinian Ministry of Health in Gaza reported that a total of 35 Palestinians were injured until 5:00 p.m. Friday, 20 of whom were transferred to hospitals for treatment, including 15 injured with live ammunition.

The Israeli army opened fire and launched tear-gas bombs at protests near the return camps of eastern Khan Younis, in the southern Gaza Strip, injuring several protesters, including an 11-year-old boy.

A Ma’an reporter said that thousands of Palestinians headed to return camps alongside the eastern borders of Gaza on the 27th Friday of “The Great March of Return”.

Additional Israeli forces were deployed along the borders, as protesters launched several flaming kites and balloons.

“The Great March of Return” protests were launched on March 30th by thousands of Palestinian civilians in Gaza — which suffers from a decade-long Israeli siege — who took to the borders to demand their right of return as refugees, to their original homelands, now in present-day Israel.
MoH: In Less Than Two Weeks, 10 Palestinians Killed & 1,193 Injured

The latest figures provided by the Ministry of Health (MoH) indicate that, during the demonstrations between the 10th and 22nd of September, ten Palestinians, including four children, were killed and 1,193 were injured by Israeli forces.

Out of the total 1,193 injured, 690 patients required transfer to the MoH hospitals or NGO clinics, including 127 children and 37 females. Of the hospitalized injured, 19 cases were critically life threatening, 275 moderate, 386 mild, and the remaining 10 were unspecified cases (see also figures 1 and 2 on the following page).

The MoH and the Palestinian Red Crescent Society (PRCS) set up a total of ten Trauma Stabilization Points (TSPs), with the tenth one established at the beach north of Gaza. At least 503 injured patients were managed at the TSPs and discharged at the TSPs. The World Health Organization (WHO) continues to strengthen the capacity of the TSPs, across Gaza, to provide life-saving interventions.

According to the PNN, Gaza’s 14 public hospitals rely on donated fuel to run generators during the electricity black-outs, which continue to last up to 18-20 hours per day. The last batch of UN donated fuel has been distributed during August of 2018. Local authorities have since procured 120,000 litres, and a charity organization (Human Appeal International) has provided 10,500 litres, to sustain services at public hospitals throughout the month of September.

Nevertheless, hospitals are rationalizing the use of the remaining fuel reserves by suspending sterilization, laundry, cleaning, catering and selected diagnostic services during electricity cuts.

On 17 September the Humanitarian Coordinator (HC), announced the release of US$1.0 million from the humanitarian fund for fuel procurement. This support will ensure uninterrupted electricity supply for up to 250 critical health and water and sanitation facilities for a period of up to 6-7 weeks.

Dr. Ashraf al-Qedra, the spokesperson of the Health Ministry in Gaza, said the soldiers shot one Palestinian with a live round in the head, before he was rushed to the Indonesian Hospital.

Eyewitnesses said Israeli army sharpshooters, stationed in fortified posts across the perimeter fence, targeted Palestinian protesters, wounding two, including the one who suffered a serious injury.

The second Palestinian was shot with a live round in the thigh, and suffered a moderate wound.
27 sept 2018
Incendiary balloons spark 7 fires near Gaza

Seven fires erupted, on Wednesday, in Israeli communities surrounding the besieged Gaza Strip due to the launch of incendiary kites and balloons from Gaza.

Hebrew-language news outlets reported that since Wednesday afternoon seven fires erupted due to the continuous launch of incendiary balloons from Gaza into southern Israel.

Earlier this month, Israeli farmers from Israeli communities surrounding the besieged Gaza Strip announced that they will be filing a lawsuit against the Hamas movement leaders before the International Criminal Court (ICC) in the Hague.

The lawsuit will be filed for violating international laws, including the launch of incendiary kites and balloons resulting in burning hundreds of dunams of open fields.